The 2030 Bicycle Plan was unanimously adopted by the City Council on February 11th, 2010, laying out the blueprint for Portland to achieve 25% of all trips in the city by bicycle mode split to bicycles within two decades. When a progress report was published in the fall 2019 detailing a lack of progress, Bike Loud volunteers got to work creating a list of recommendations. Download our full report here.

Portland should have been delivering 34 miles of new bicycle facilities annually; instead, roughly 9 miles has been built per year on average since 2010. Portland has felt in many ways the costs of this gap in performance from not building out its bicycle network on a schedule that would deliver the 2030 Bicycle Plan network by 2030:

To reverse these performance declines, the Portland Bureau Of Transportation (PBOT) will need to begin creating 59 miles per year of new, world-class bicycle facilities every year until 2030. BikeLoudPDX looks forward to working together with Portland’s city government, and all Portlanders, to get the city back on course to achieve our goals.

This week the Joint Transportation Commission will be hosting a hearing for the Safe Routes for All Act (SB 395). This bill builds on the historic "Bike Bill" ... read more 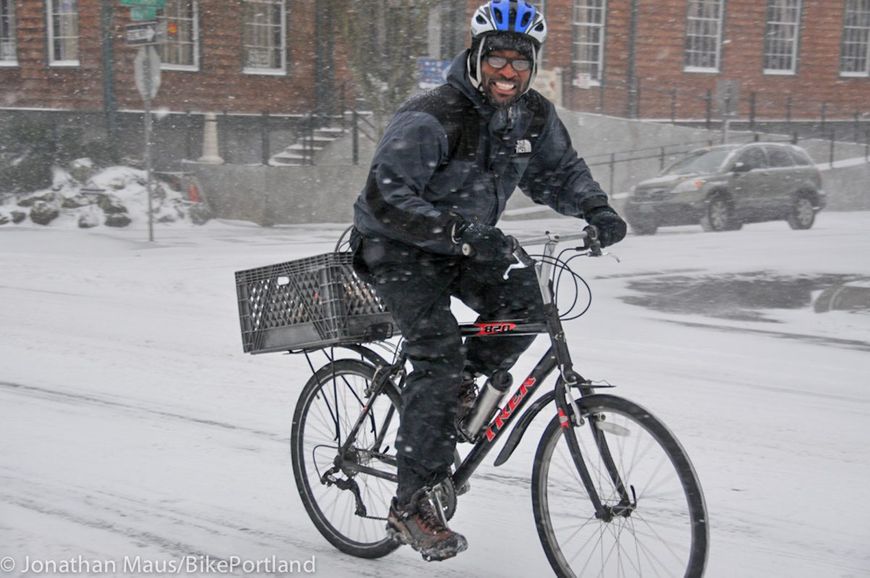 Photo Credit: Jonathan Maus, BikePortland Dear Commissioner Hardesty and Director Warner, This weekend Portland is anticipating a few inches of snow. While we understand that the city has ... read more

Make some noise for NWIM!

Sign up to testify by Tuesday, (Oct. 6), at 4 PM with this link: https://zoom.us/webinar/register/WN_wCWsej8CTHqDCrhkZBbhJA You can also submit written testimony by ... read more 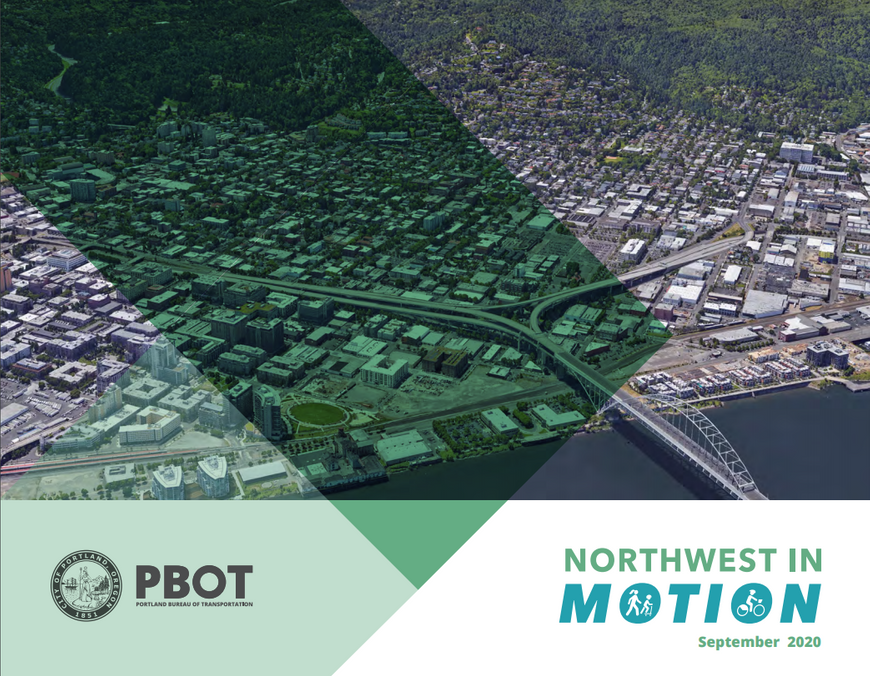 Northwest in Motion (NWIM) is PBOT's plan to dramatically increase  the number of designated bike routes in Portland's inner northwest quadrant. The details are on PBOT's NWIM web ... read more

AdvocacyWant to help us promote cycling and active transportation? Check out our advocacy campaigns. Attend EventsHear about the latest events, including group rides, rallies, and events by signing ... read more