UPDATE: The OTC has extended the comment period until Friday, Dec. 11th! The meeting has been moved to Tuesday, Dec. 15th at 5pm. Thank you to all the ... read more 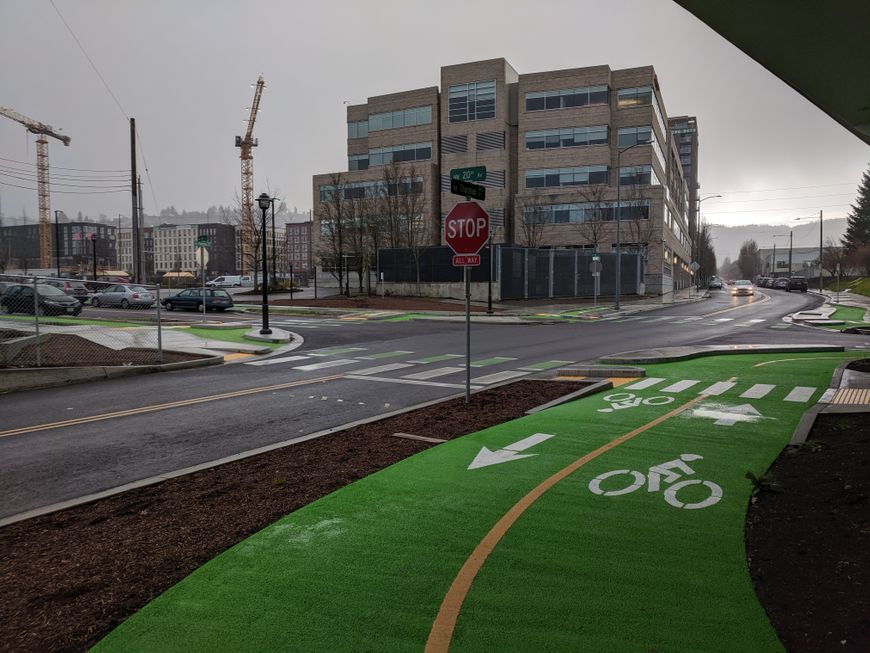 UPDATE: The OTC has decided to throw out these scenarios and provide three new "hybrid" scenarios with less than a week's notice. Check out our #StopTheSTIP Bike Loud ... read more 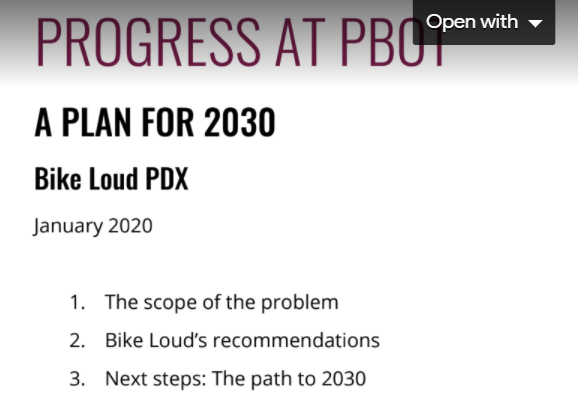 A decade has passed since the Portland City Council adopted the 2030 Bicycle Plan. While Portland’s bicycle network has progressed since 2010, the Portland Bureau of Transportation ... read more 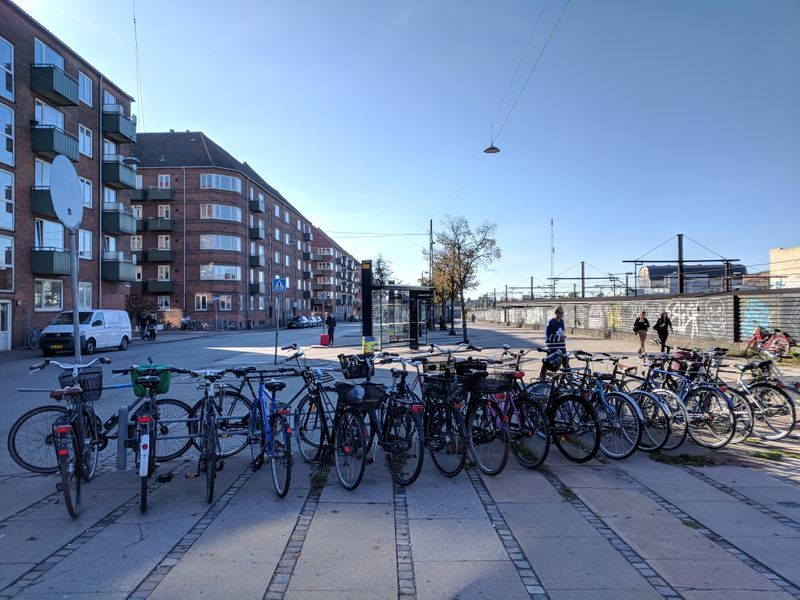